Have you heard the rumor that your very first tarot deck needs to be gifted to you? Do you really get back luck – or a “broken” tarot deck – when you go out and buy your own?

I’ve heard a lot of crazy things about tarot cards over the years, but this rumor is one of the craziest – and one of the most damaging – and I’m going to tell you why.

Some people say it is bad luck to buy your first tarot deck. According to these “experts,” you must be given your first deck (preferable from your vagabond, psychic grandmother).

But this is just superstition. It’s an unnecessary wall created by people who want to be The Gatekeepers of the Super Secret Mystical Art of Tarot. (sarcasm totally intended)

There are some people – people with a limiting and small-world mindset – who want tarot to be the exclusive domain of those “special enough” to be members of their little club. Of course, this club is full of members who think, look, and act the same, just like them.

They want to keep the walls up so they can keep charging money for something that only the “mystical elite” can read and understand.

Now, I have absolutely no problem with people charging money for reading tarot cards. It’s such a valuable service and requires experience and skill to do it in a professional manner. I often get my cards professionally read, and I love supporting other people in the tarot community with real cash money.

However, anyone who tells you that you need an “expert” to read and understand the cards for you is bull-hooey. You can always read the cards yourself.

Tarot is for everyone.

So, should you buy a deck of tarot cards for yourself?

The answer is a resounding Hell Yes. Do whatever you want. 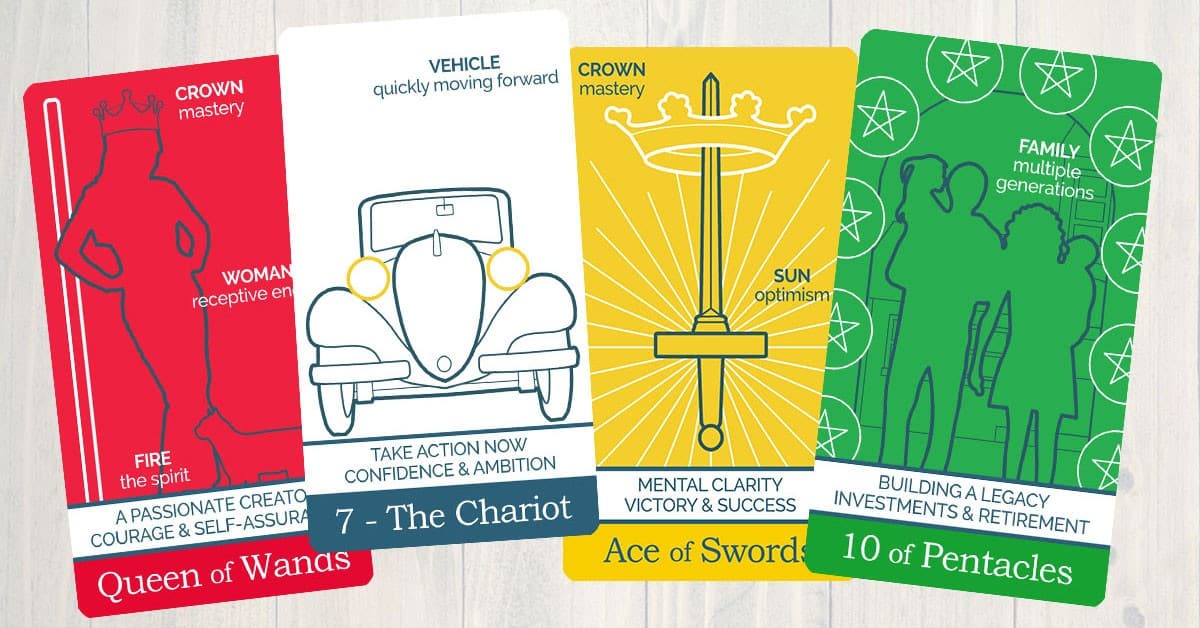 Buy the tarot deck that you think is pretty. Or funny, or weird. Buy whatever you want and use it in whatever way you’d like. There are no rules.

I’ve done many reviews of tarot decks that are great for beginners, and of course, I’m super partial to The Simple Tarot Deck Starter Kit. But just because I recommend something doesn’t mean it’s the best deck for you.

Learning to read tarot cards is ultimately about learning to trust yourself, your voice, and your intuition. There is real power in that.

The traditional power that the so-called experts, gatekeepers, and old guard had is eroding. Take your power back from anyone who says you’re not good enough, special enough, or worthy enough to play their game. You are the one who gets to make the decisions for your own life.

Begin by trusting yourself to pick the perfect tarot deck for yourself. Pick one for your own enjoyment and your needs, and screw what anyone else thinks.

Here’s my favorite, but you do you.

Over the next few months, I’ll be answering more Tarot Q&As by video and here on the website, so be sure to let me know in our private Tarot Facebook Group if you have any questions about what I covered here, or if you have a tarot question for a future Q&A. 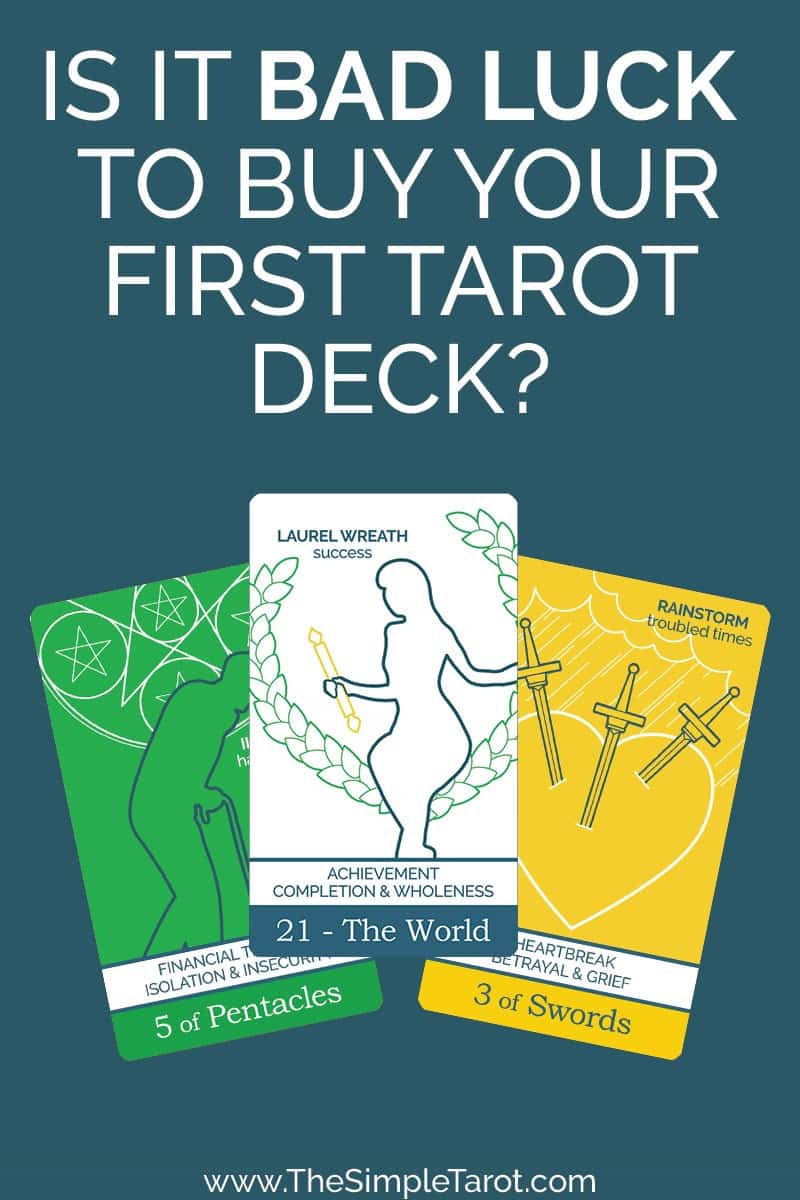 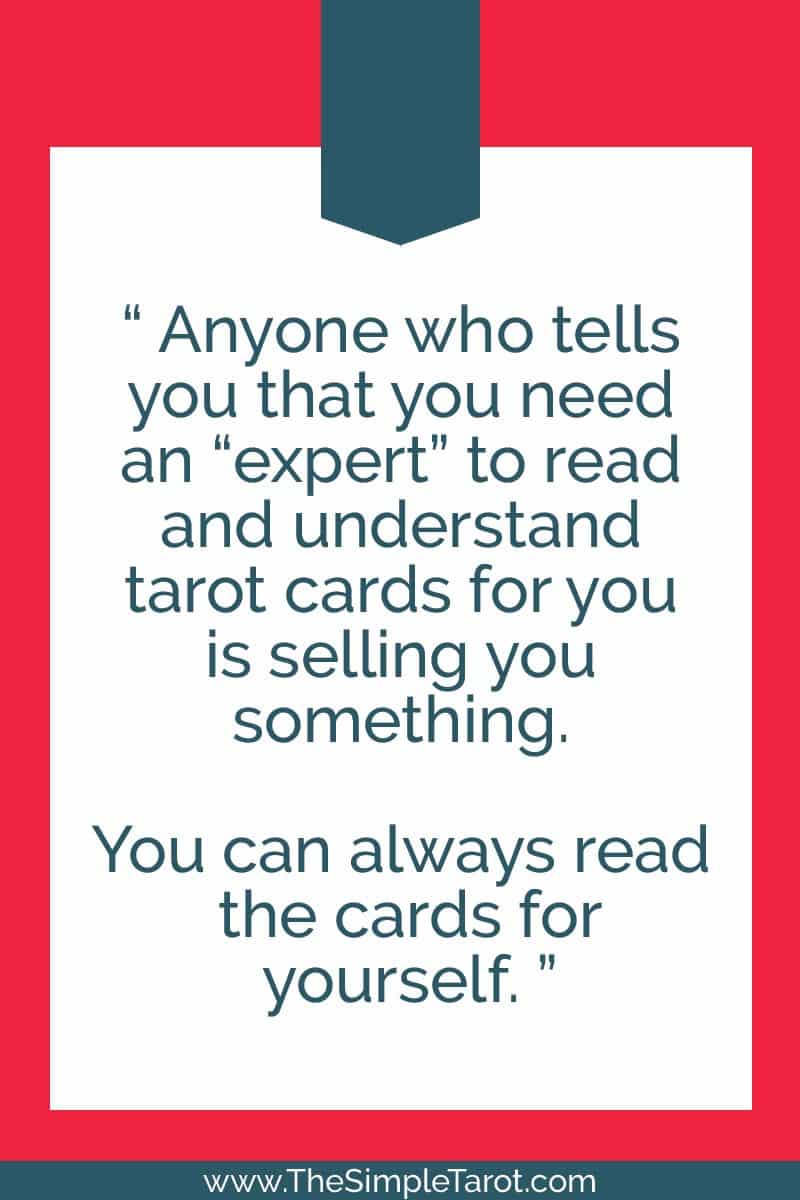 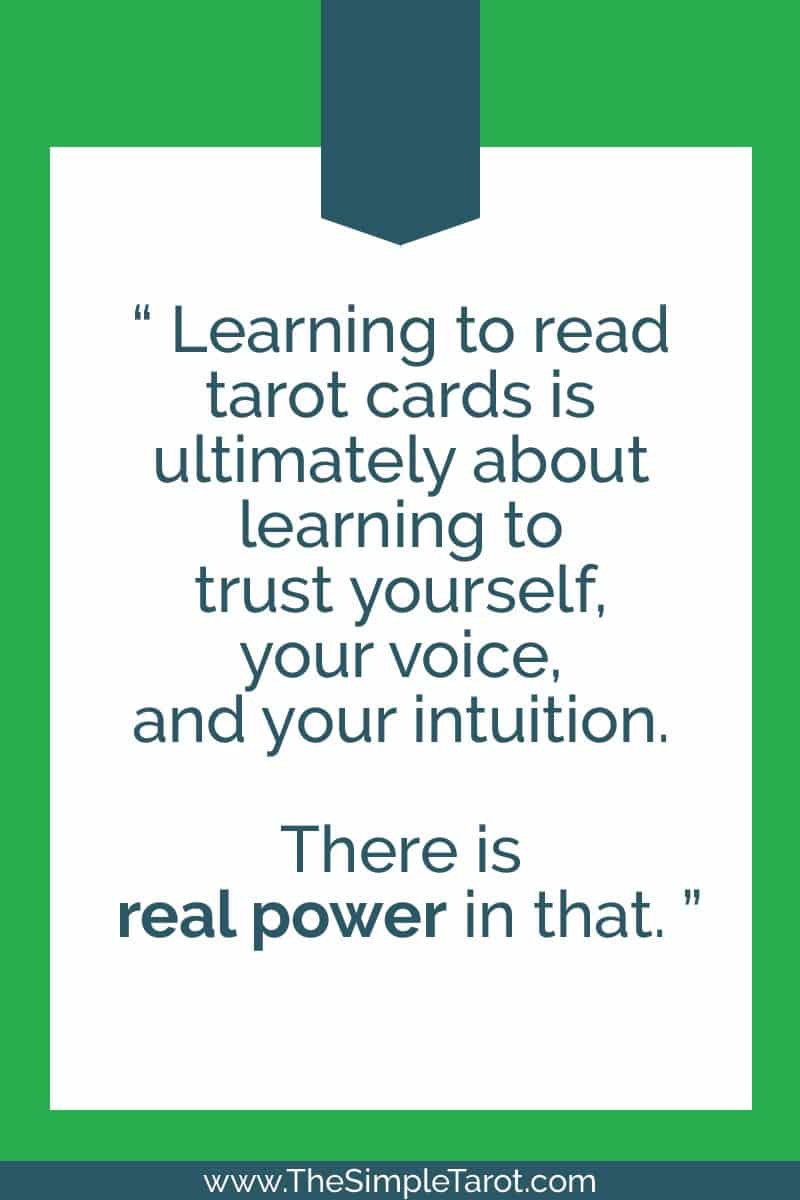 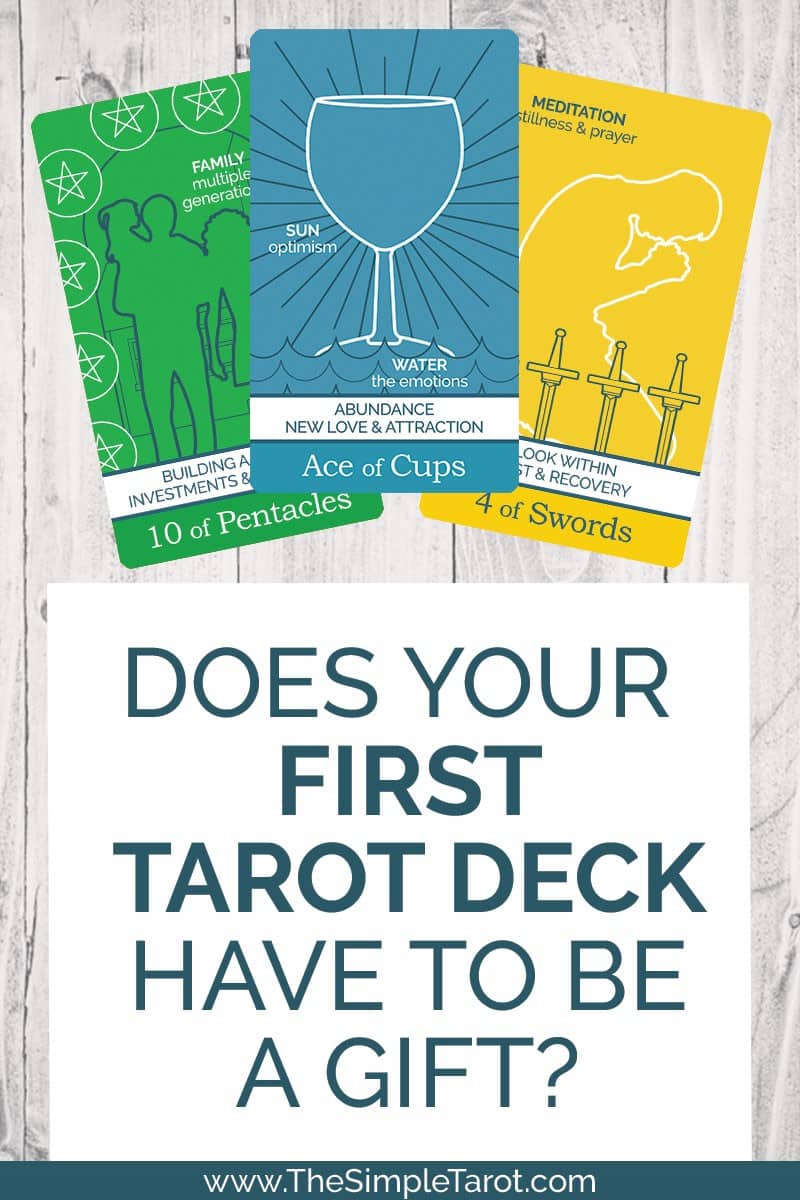 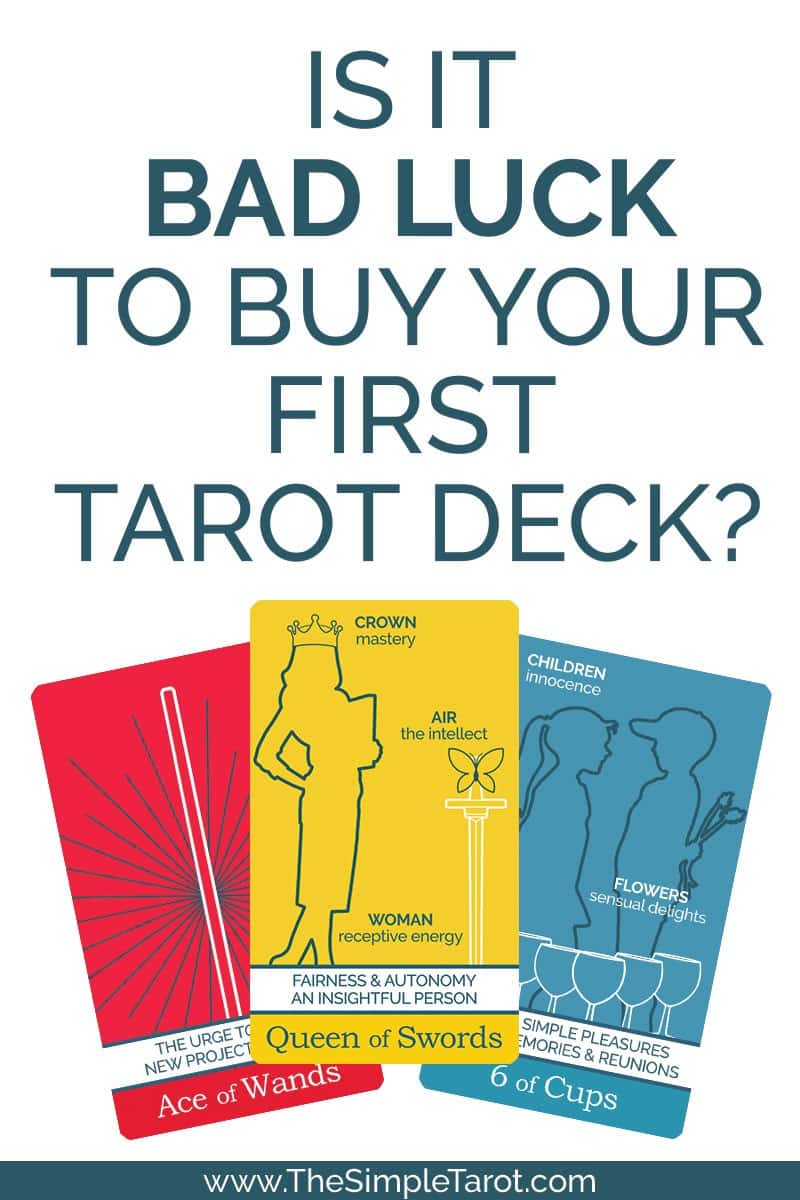 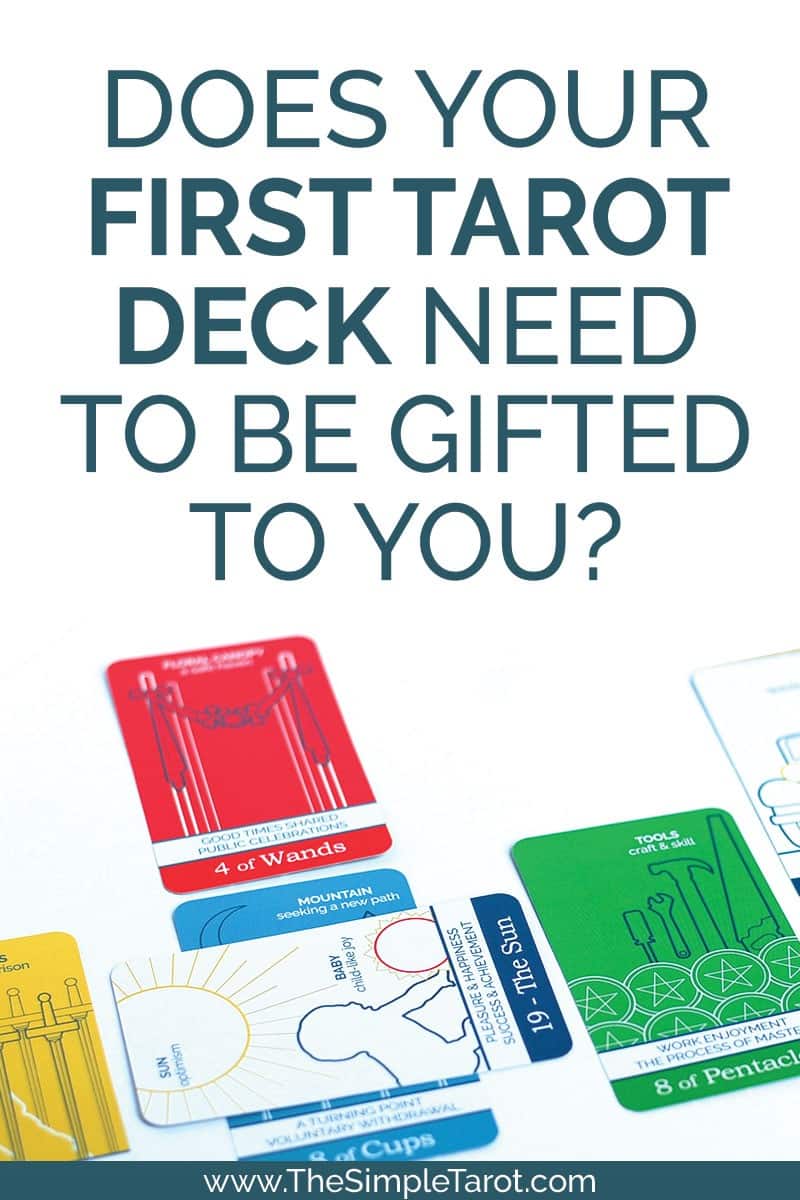